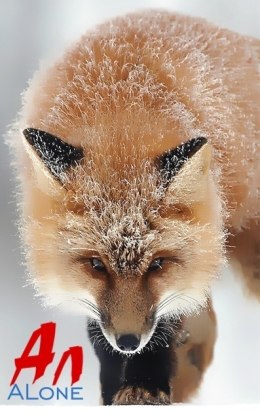 
Lyrics:
I dreamed I met a Galilean
A most amazing man
He had that look you very rarely find
The haunting, hunted kind
Continued:

A global phenomenon that has wowed audiences for over 40 years, Jesus Christ Superstar is a timeless work set against the backdrop of an extraordinary and universally-known series of events but seen, unusually, through the eyes of Judas Iscariot.

It was the first musical by Andrew Lloyd Webber and Tim Rice to be produced for the professional stage and first came to major theatres when it debuted on Broadway in October 1971 at the Mark Hellinger Theatre in New York.

Less than 12 months after the Broadway show opened, the rock spectacle went to London, exploding onto the West End at the Palace Theatre in August 1972 in a hugely successful production. By 1980, after 3,358 performances, Jesus Christ Superstar had become the longest running musical in West End history at the time and grossed $12.3 million.

In all, Jesus Christ Superstar has grossed over $205 million and has been professionally produced in 42 countries around the world!