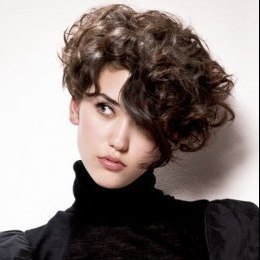 “When the storm breaks, each man acts in accordance with his own nature. Some are dumb with terror, some flee, some hide. And some spread their wings like eagles and soar on the wind.”

Composers can rarely describe their inner-most thoughts and feelings in words. However, the quote above beautifully matches up with what HAVASI had in his mind when he wrote ′The Storm′.

′The Storm′ has become the most loved of HAVASI’s compositions. Whether it is performed in a solo piano concert or a huge arena show, it is always a highlight, richly applauded by the audience.

Composed and performed by: HAVASI